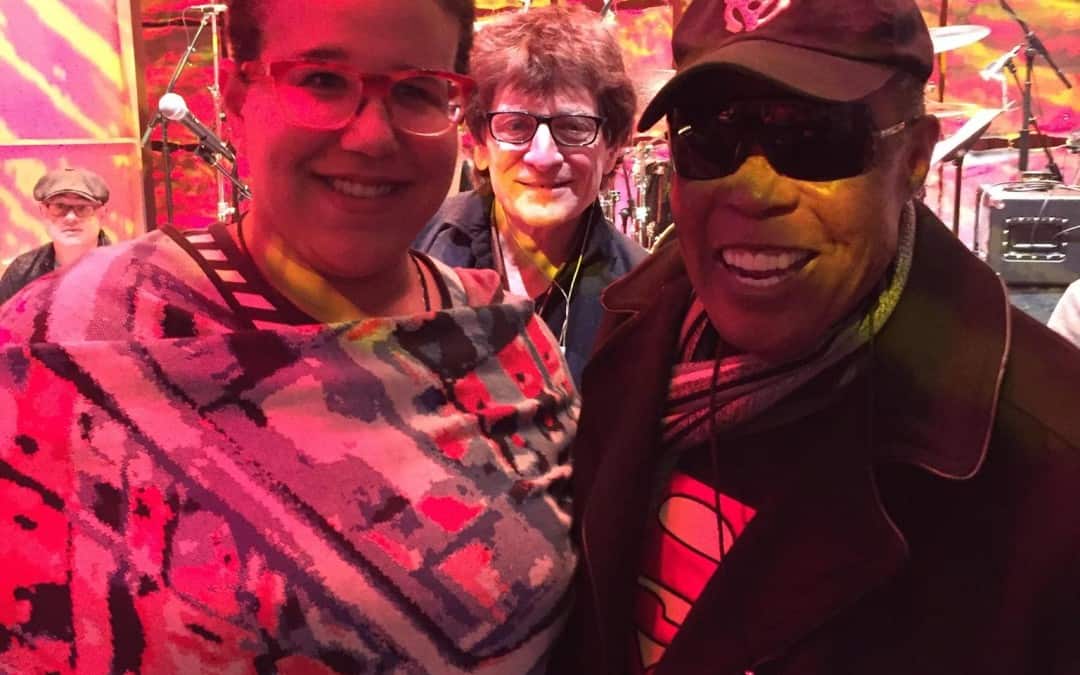 This site uses Akismet to reduce spam. Learn how your comment data is processed.

Join Crispin at Stand For The Troops | crispinmusic.com